My cooked meal
30 children every day

Delhi witnessed a spate of violence in the aftermath of the Citizenship Amendment Act (CAA, 2019). Pro- and anti-CAA protesters clashed in Jafrabad on the night of February 23, 2020. According to newspaper reports, forty-two people lost their lives, while hundreds were injured, and shops and houses burnt or destroyed. Delhi Police faced criticism for ineffective handling of the riots. Hundreds of people were arrested or detained in connection with the violence. Not only were households disrupted, but children and adolescents must have witnessed the violence and police action that accompanied it. Early exposure to violence is harmful for children. This is now an established finding from the CDC-Kaiser Permanente Adverse Childhood Experiences (ACEs) Study that is one of the largest investigations of childhood abuse and neglect and household challenges and later-life health and well-being (first conducted in 1995-1997 in California, USA).  Over the years, documented health consequences from ACEs have included increased risk of cancer, liver disease, skeletal fractures, chronic lung disease, ischemic heart disease, substance use, suicide, depression, obesity, alcoholism, teen pregnancy, sexual risk behaviours, and sexually transmitted infections.

The recent riots in the North Eastern Delhi exposed urban adolescents to a substantial amount of community violence which may have influenced psychological functioning. A study by McDonald & Richmond, 2008 found a relationship between community violence exposure and mental health symptoms, particularly posttraumatic stress and aggression. In the aftermath of the February 2020 riots in the North- East Delhi, BUDS set up medical camps to assist the community in accessing healthcare. Although the health camp focused on physical health parameters, the need for mental health intervention emerged as critical.

The BUDS team set up health camps to attend to the needs of survivors of the North East Delhi Community Riots by operating a Mobile Health Van. BUDS pediatricians and professional team have evaluated the needs of the community regarding mental health support. BUDS intends to collaborate on this project with the All-India Institute of Medical Sciences (AIIMS) in New Delhi. 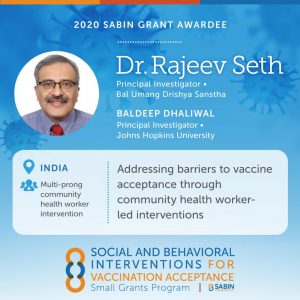 DISCOVER OUR OTHER HEALTH & NUTRITION PROJECTS 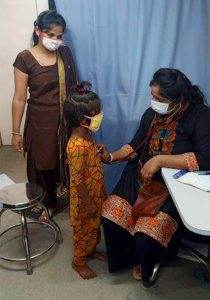 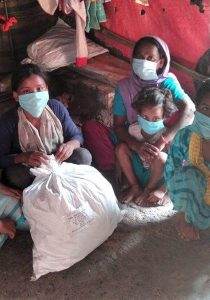 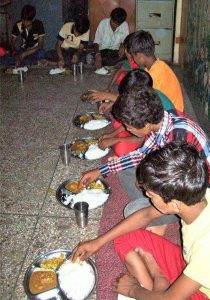 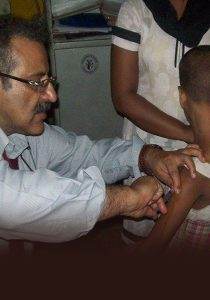 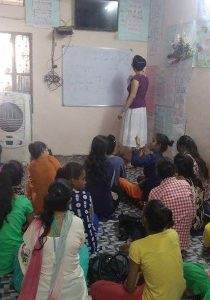